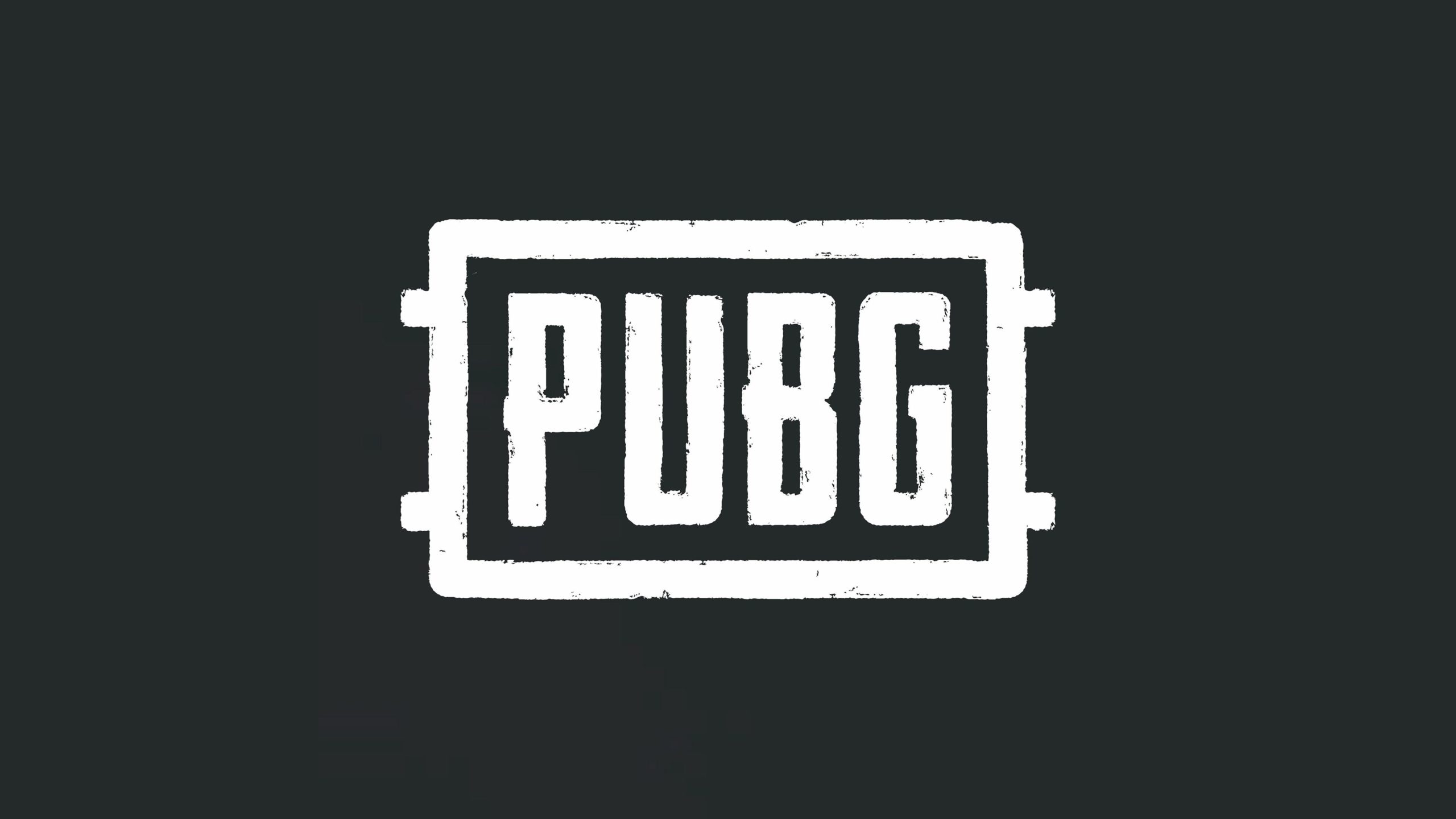 Update 1.18.0 patch notes
We know the rough outline of the new update, with its new guns, map changes, and more.

But what else is to come?

PUBG Mobile will be pushing out updates starting 7 May.

Players on different versions won’t be able to invite one another, so be sure to update as soon as possible.

Players that update before 13 May will receive a radio, 2,888 BP, and three Lieutenant Parsec Backpack.

New elements have been added to the classic Miramar map, which has also seen an overhaul in a few ways.

An Oasis has been added to the northern part of the map and Urban Ruins is now to the northwest. More housing areas, roads, and resources have been added so you’ll need to pick your landing spot and battles wisely.

Added a race track that runs through the whole map and is perfect for motorheads.

There is also the Golden Mirado. Only one will spawn on the map so be the first to claim it and show off your riches in the desert!

Get Energy Drinks or Painkillers from Vending Machines scattered around the map. You might even be lucky enough to get eight drinks at a time!

There is a chance for areas in Miramar and the Main Menu to be ravaged by Sandstorms.

Update and download the new Miramar map to get the Miramar Main Lobby and music.

New guns are coming, but there are a few extra attachments too.

A canted sight is coming that will give you more flexibility in your battles. It is compatible with most assault rifles, submachine guns, sniper rifles, light machine guns, and some shotguns.

Equipped alongside other scopes, it acts as a close-range scope and can be adjusted in preferences too.

Tencent is taking steps to counter the ill-effects of cheaters.

After the system confirms that your killer was cheating, the match will become a Point Protection Match.

All points deducted in the match will be returned to players and a notice will be sent via in-game mail. Cheaters are usually found very quickly, but there may be some delay.

On the Detailed Results page, players can view the detailed data of each weapon they used in the game. They can check match statistics and compare their stats with others in the same tier.

These are extensive. Some will be more impactful to your style of play though, so pay attention!

Added an FPP and TPP custom configuration copy function.
Sensitivity settings are now stored in the cloud. You won’t need to reconfigure your settings again after updates.
Enable and disable Auto Equip Scope function. Disable it to turn the Auto Equip option off.

Starting from Season 13, the K/D data in player information will be changed to Average K/D per match.

They are also fixing some of the more nagging bugs in the game.

A new way of paying for things is coming to PUBG Mobile.

A new currency called AceGold, or AG is entering the game. After the update, all Silver rewards will be replaced with AG in events (this will not be implemented for events that started before the update).

The price of most items purchasable with UC in the Shop will be changed to an AG price. When a player doesn’t have enough AG, UC can be used to make up for the difference.

Royale Pass UC rewards will now have two options. Players will be able to choose either a 30 UC or 400 AG (equivalent to 40 UC) reward at the corresponding rank.

Improved the 30 UC Crate: adjusted the items from the crate and changed the default draw price to 300 AG. UC can be used to make up the difference when the player doesn’t have enough AG. Previous Supply Crate Coupons can still be used.