A ransomware attack took The Weather Channel off the air 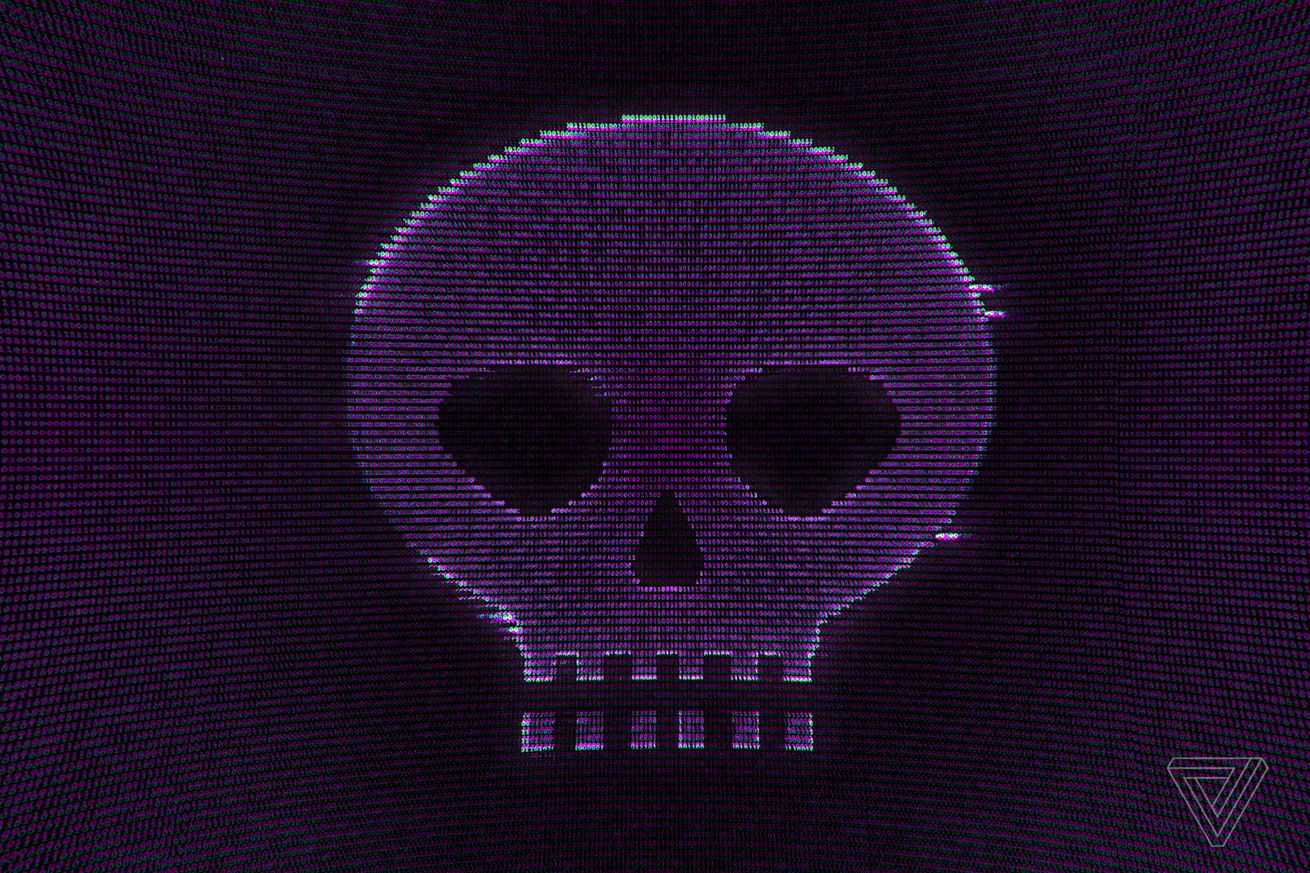 The Weather Channel was hit by a ransomware attack on Thursday, briefly taking a live TV program off the air, according to a Wall Street Journal report.

The attack came amid severe weather in the southeastern United States and knocked out the cable channel for more than an hour. The FBI told the Journal a ransomware attack was the source of the problem and that the agency is investigating.

“We experienced issues with this morning’s live broadcast following a malicious software attack on the network,” the channel confirmed in a tweet about the incident, adding that “backup mechanisms” had allowed the channel to restore service. “We apologize for any inconvenience to viewers as we work to resolve the matter,” the tweet said.