World’s biggest airplane takes flight for the first time ever 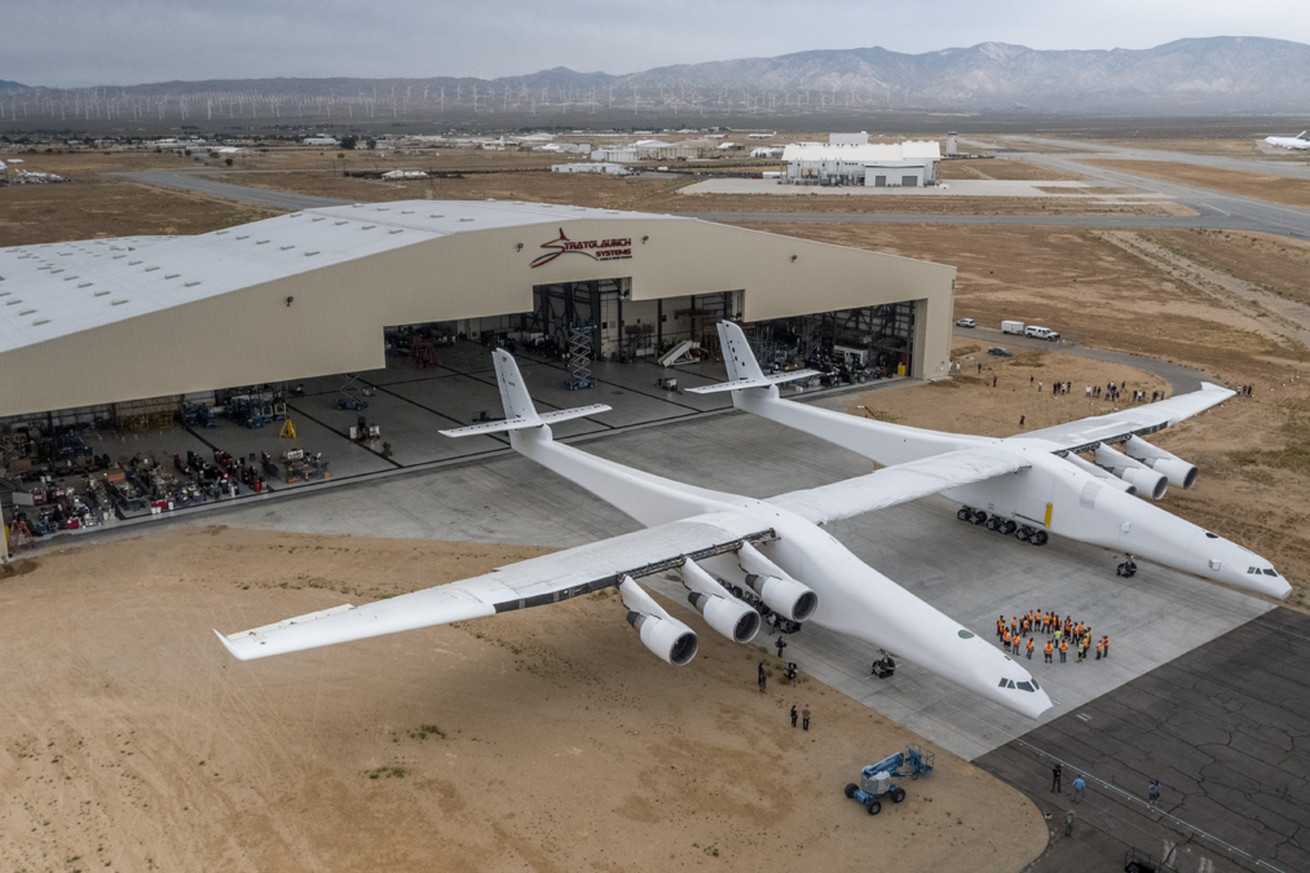 The world’s largest airplane took flight for the first time ever on Saturday morning. Stratolaunch, a 500,000-pound plane with a 385-foot wingspan that is built to send rockets into orbit around the Earth, lifted off shortly after 10AM ET from Mojave Air and Space Port in Mojave, California.

The inaugural flight is expected to last a few hours. It comes just three months after Stratolaunch Systems, the company behind the effort, laid off “more than 50” employees and canceled efforts to develop its own rockets. The change in plans was reportedly sparked by the death of Microsoft co-founder Paul Allen, who started Stratolaunch Systems in 2011.