The Simpsons will stream exclusively on Disney+ 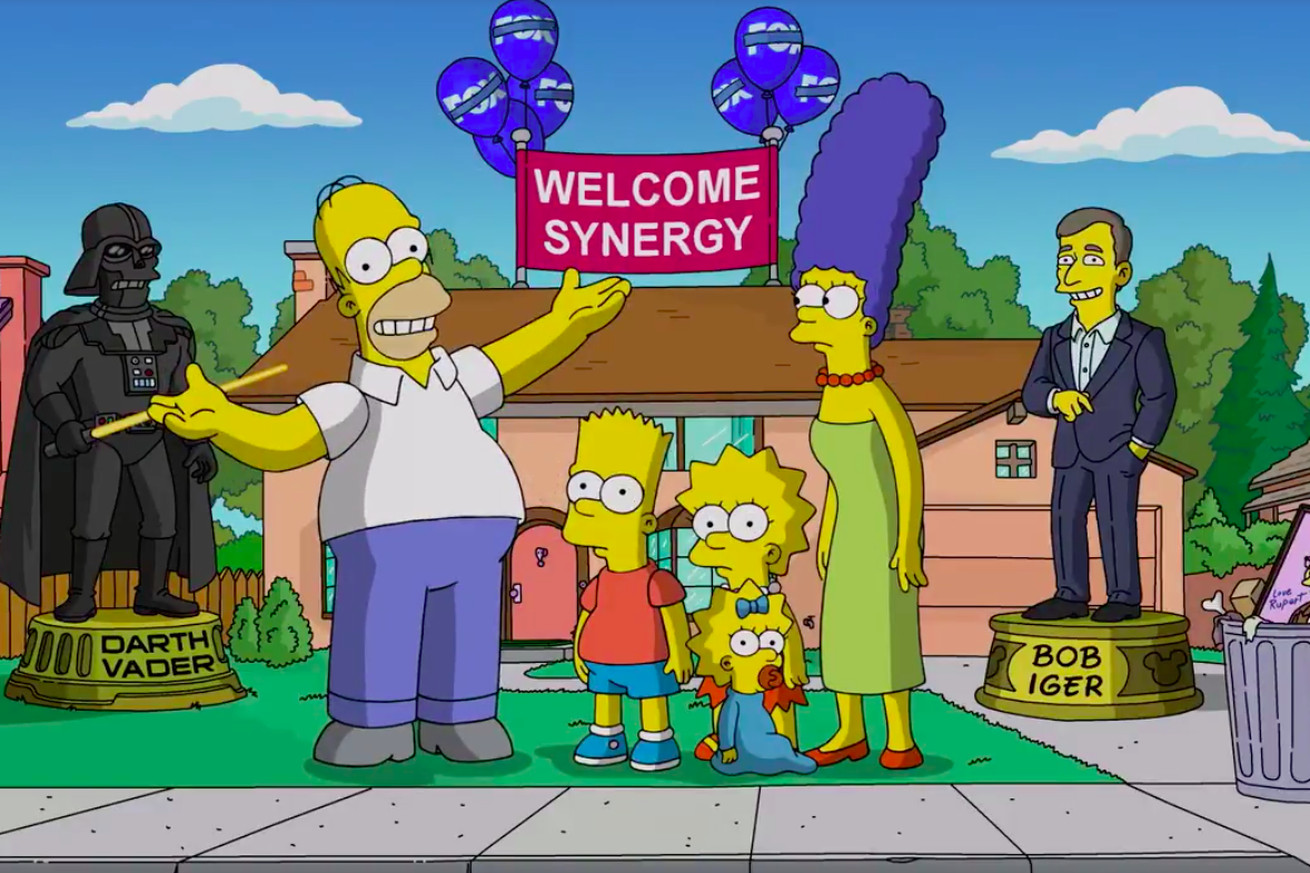 Disney+ is about to become the exclusive streaming service to watch The Simpsons. All 30 seasons of the series will be available at launch on November 12th, the company confirmed today.

The announcement was made during its Disney+ conference for investors, which touched upon the future of the company’s entertainment plans following the acquisition of 21st Century Fox. The Simpsons is currently available to stream on Hulu, and Disney now has majority control of Hulu, which the company is planning to continue investing heavily into, according to Kevin Mayer, head of Disney’s direct-to-consumer product. It’s unclear if Disney will retire Simpsons World — a digital service dedicated to The Simpsons made available for FX customers.