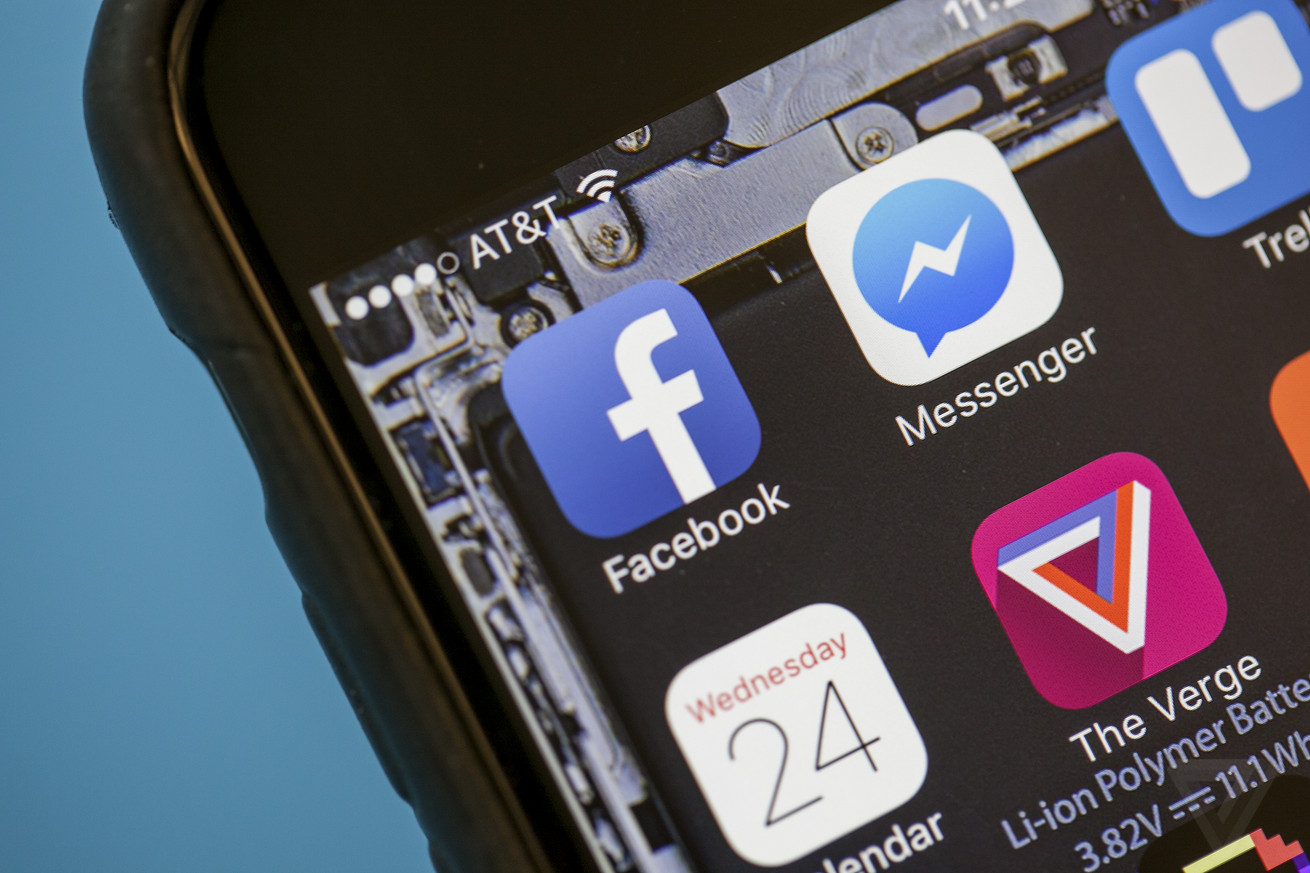 Facebook might be putting Messenger back into its main social media app. The feature is currently in testing and was spotted by app researcher Jane Manchun Wong, and would mean that you could use a single app to access both the social media platform and the messaging service. The change uses the existing Messenger button in the Facebook app, but takes you straight to your messages instead of opening the separate Messenger app.

Messenger was first released as a standalone app back in 2011, and in 2014 Facebook removed its functionality from its eponymous app. Half a decade later, as Facebook prepares to integrate its messaging services across Messenger, Instagram, and WhatsApp, the functionality appears to be returning.