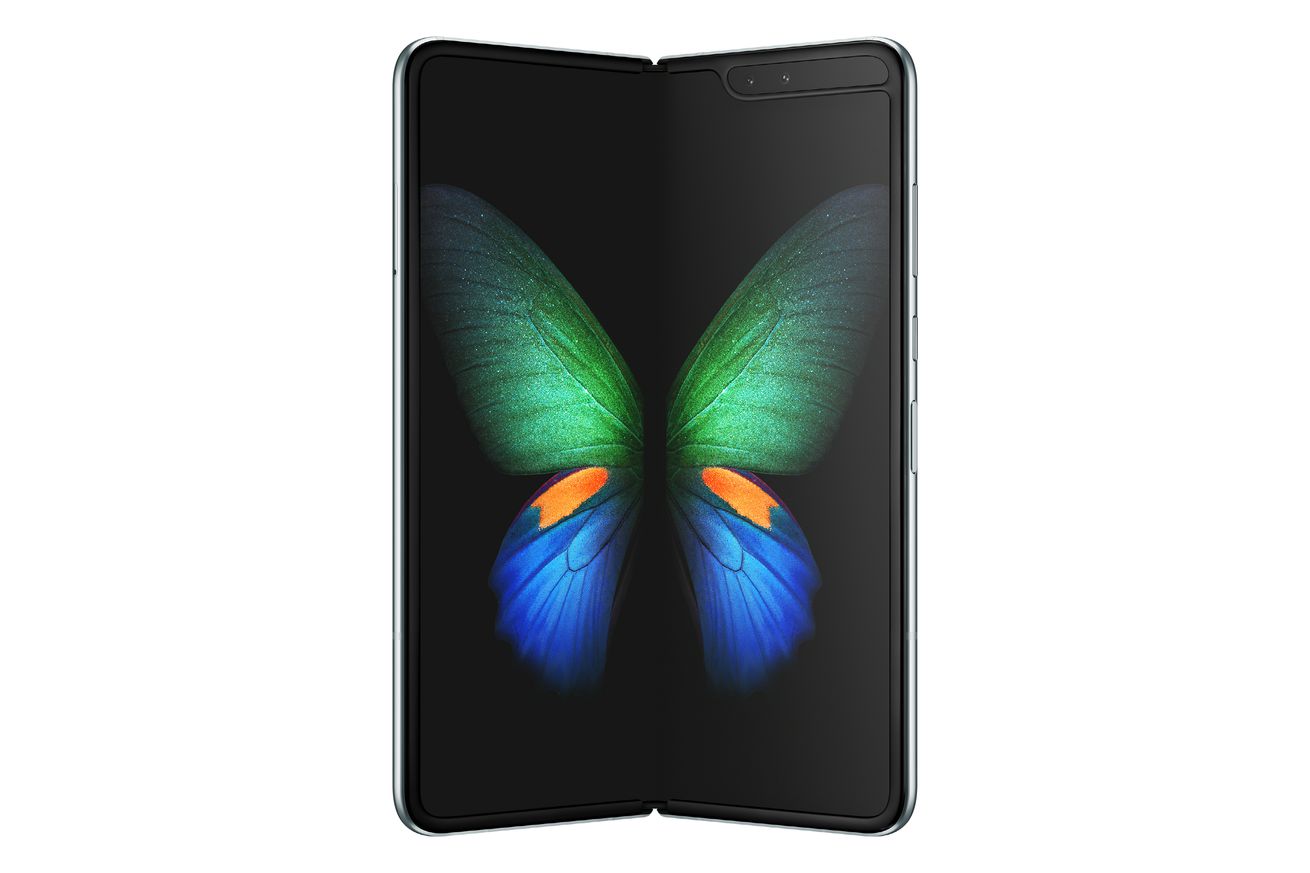 Samsung’s Galaxy Fold won’t be released until April 26th, but Samsung is taking reservations for preorders (pre-preorders, if you will) starting tomorrow. To earn yourself a place in line to preorder an unlocked version of Samsung’s anticipated foldable phone, you’ll need to visit Samsung’s website early tomorrow morning.

You won’t need to put money down to reserve your preorder, which means that you have a little more time to save up for its $1,980 price tag. Aside from having two screens and being one of the first foldable phones available, part of the Galaxy Fold’s extra cost can be attributed to the truly wireless Samsung Galaxy Buds headphones that are included in the box. But even without them included, it’s still really expensive….