Apple reportedly will break out Music, Video, and Podcasts into separate apps in macOS 10.15 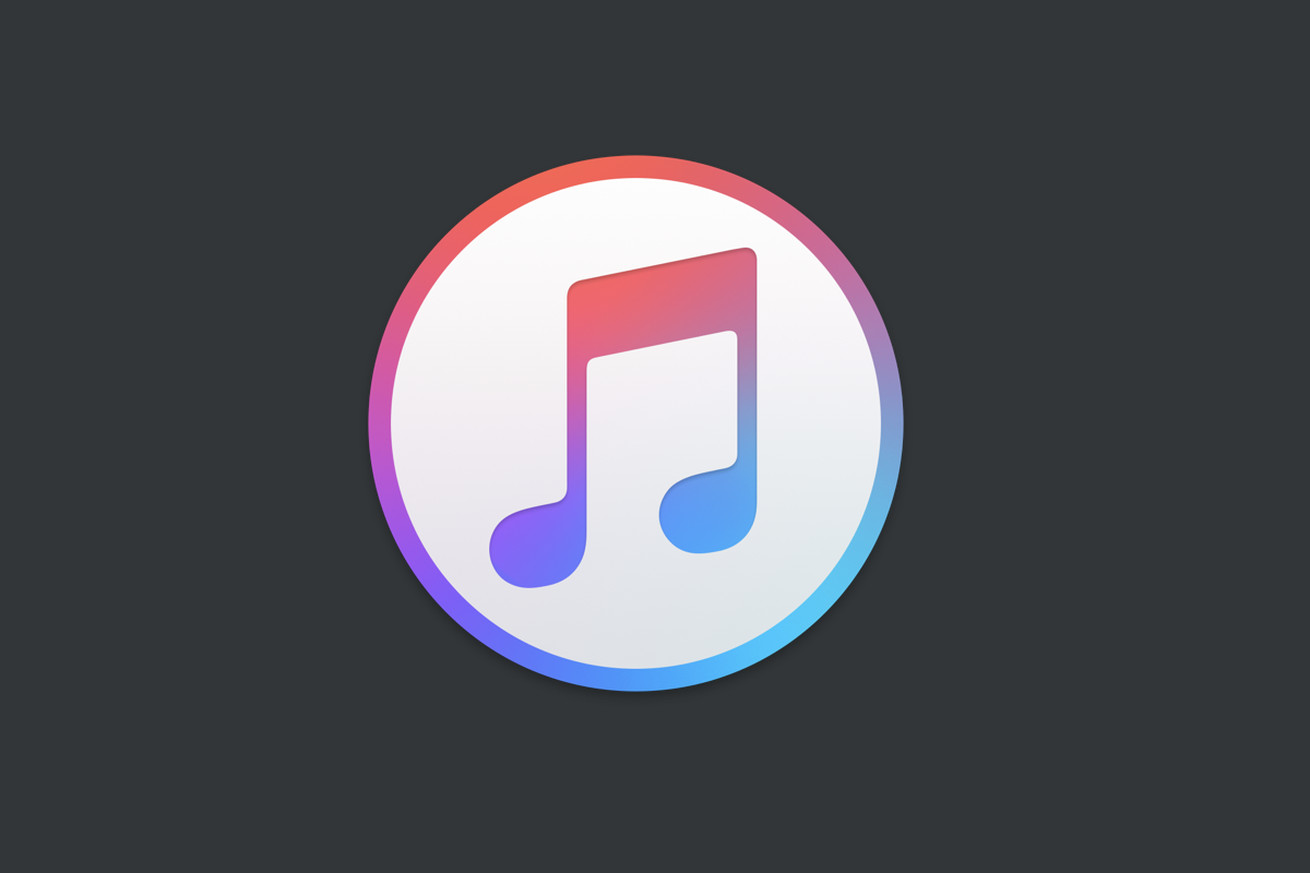 iTunes — the media management software that everyone loves to hate — may finally be dying. Apple is reportedly set to break up the software into separate Music, TV, and Podcasts apps in the next version of macOS, according to both Guilherme Rambo at 9to5Mac and Steve Troughton-Smith.

The new apps are said to be Marzipan applications, similar to the Apple News app on the Mac, which will share an overarching design and codebase with their iOS counterparts on the iPhone and iPad. The Music app would presumably be focused on offering a home for the Apple Music service away from the baggage of iTunes. The TV app, of course, would be a place for Apple’s upcoming Apple TV Plus service to live, and the Podcasts app would get podcasts, of course….