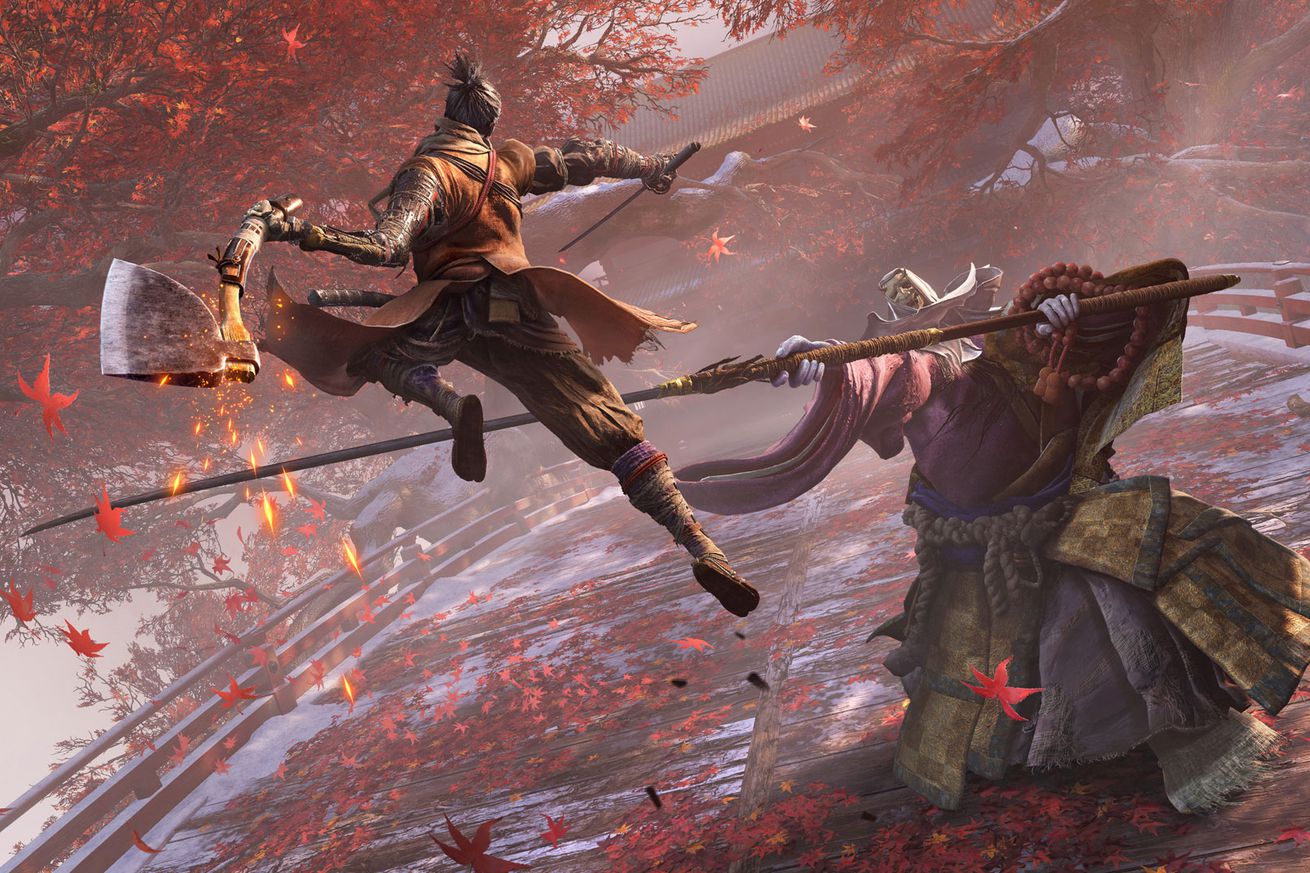 Perhaps you’ve seen the rousing debate around FromSoftware’s Sekiro: Shadows Die Twice percolating across the internet these past couple of weeks. Maybe you’ve even engaged in a few “git guds” yourself. But no chapter in the ongoing controversy over whether the video game requires an easy mode (or whether your relationship with it really says anything meaningful about you as a human being) has been quite as satisfying as the “you cheated not only the game, but yourself” meme.

The already-infamous copypasta was said with seemingly earnest seriousness by a Twitter user late last week, in response to a PC Gamer article by journalist James Davenport detailing how he used a mod to cheat his way through the game’s punishing final boss….