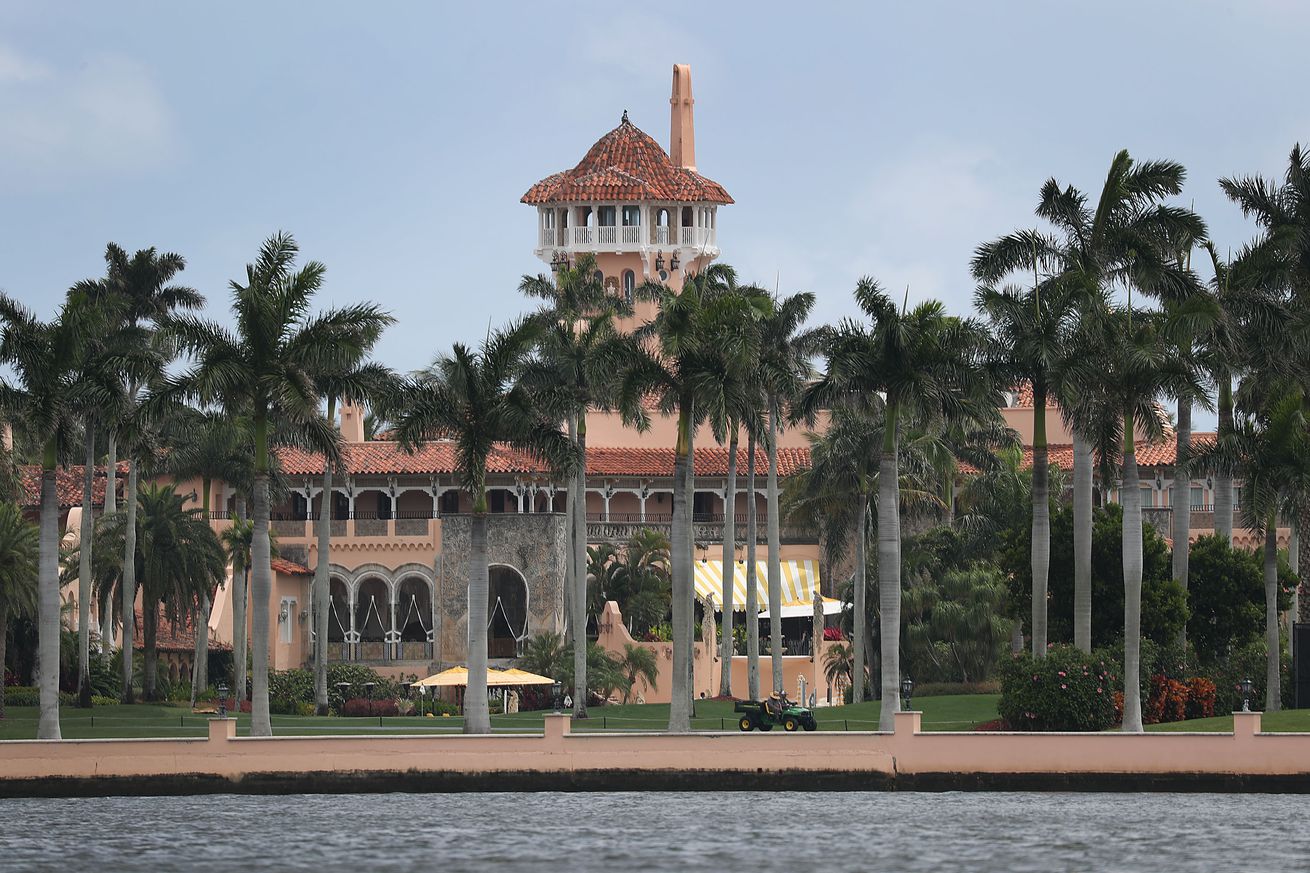 The woman from China arrested while carrying a USB drive containing malware at Trump’s Mar-a-Lago resort last month had another phone, nine USB drives, five SIM cards, and a device used to detect hidden cameras all stored in her hotel room, federal prosecutors have claimed. The New York Times reports that investigators also found several credit and debit cards and $8,000 in cash, including $700 in Chinese currency. The findings came to light during a bond hearing ahead of her trial.

The woman, Yujing Zhang, was charged with lying to a federal agent and gaining access to a restricted area at the Mar-a-Lago resort on March 30th. President Trump was residing at the resort that weekend, but was away golfing at the time of the arrest….