Xiaomi phones on Amazon.in registered 200% growth over last year’s sales while the growth for OnePlus mobile phones was 100%. 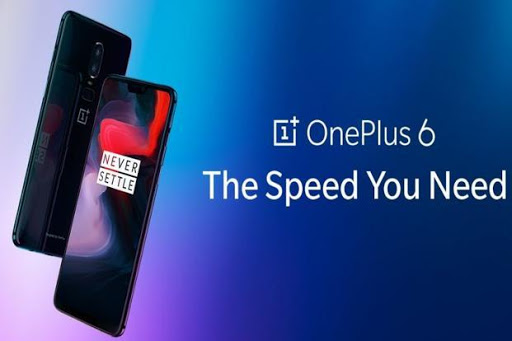 OnePlus 6 and Redmi 6A have emerged as the top selling smartphones on Amazon over a period of six days during the Great Indian Festival sale that ended yesterday.

In the premium category, OnePlus 6 dominated sales while the affordable smartphone segment was led by Xiaomi’s Redmi 6A.

Both models were being sold exclusively on Amazon India during the festive sale. While OnePlus 6 was being sold for Rs 34,999 for its 128GB internal storage/8GB RAM variant, Redmi 6A was available for Rs 5,999 in 2GB RAM and 16GB storage version. Xiaomi sold 1 million mobile phones on the first day of the Amazon sale itself while OnePlus phones worth Rs 400 crore were sold on Day 1.

Besides discounts and zero-interest EMIs, Amazon was providing another offer of free 1-year screen protection insurance.

Counterpoint Research had earlier estimated that during the e-commerce sale season, e-tailers would sell about $1 billion worth of smartphones.