Pete Lau, founder and CEO of OnePlus, has revealed that the new Android 9.0 Pie update for the OnePlus 5 and OnePlus 3 series devices will take some time to roll out. In response to a user’s question on Weibo, Pete Lau said assured that the OnePlus 5 series and OnePlus 3 series will be upgraded to Android P, as it has been said before. He added that Engineers still need more time to come up with the update and appealed everyone to understand the situation. 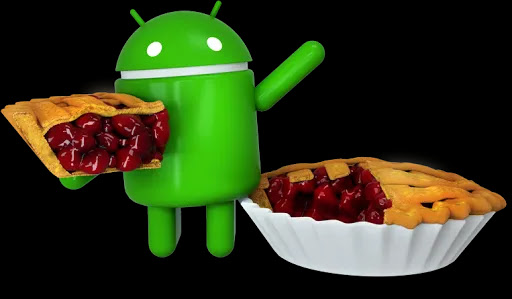 Further, Pete Lau also said that the upcoming OnePlus 6T will come pre-installed with the latest Android 9.0 Pie operating system, along with the company’s own custom user interface OxygenOS on top. He also revealed that the OnePlus 6T will be launched in China on 5th November, a week after the phone’s global announcement.

The company recently updated its most recent smartphone — OnePlus 6 — with the Android Pie update. The latest update brings a brand new user interface for Android Pie, a new adoptive battery support, a new gesture-based navigation support as well as other new features and system improvements.

For the OnePlus 5, OP5T, OP3, and OP3T’s Android Pie update, we are expecting similar features, along with an improved Do Not Disturb feature, Game Mode 3.0, and the latest Android security patch. While OnePlus has not revealed the timeline, we hope the company starts rolling out the device by the end of this year.

The upcoming OnePlus 6T is expected to come with “a whole new UI” with improved gestures and functions. The company’s resident software expert and UX lead Szymon K revealed on OnePlus Forums that the OP6T will have “a fast, smooth & burden-less experience with no gimmicks”. It will host “the most distinct and intuitive version of OxygenOS yet.”