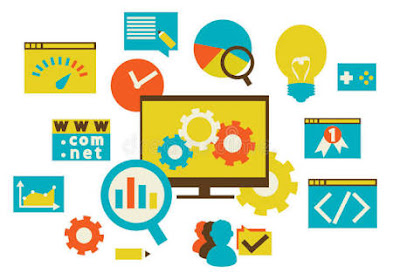 Bootstrap is one of the most popular frameworks among web developers. It is an open source framework that is based on HTML, CSS, and Javascript. It is widely used due to its super feature of making websites to be very responsive.
Bootstrap enables the developers to keep off the worry about the display of their page in different sizes of screens. It automatically makes adjustments depending on the screen size of the user. This is a handy feature since the developer does not need to develop different websites for mobile and desktop.
It has enabled web developers to create great websites that have great design, faster and simple. Its first design was done in 2011 by Mark Otto and Jacob Thornton.

This is another popular open source Javascript runtime which was developed for running various web applications. It is built around a Chrome V8 engine that was designed for running the Javascript in the browser.

Node.js has a non-blocking Input/Output model which is event-driven and makes it be very lightweight and super efficient. It has become very popular among the web development communities due to its great features that have simplified the process of web development.
The first release was only meant for Linux systems and was brought into market in 2009 by Ryan Dahl. 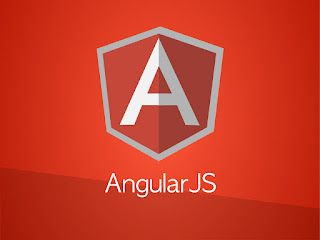 This is a structural open source framework that is very useful when creating responsive web applications. Its great features have made it become one of the most popular Javascript-based frameworks.
It is best suited for data-driven applications that require regular updating of the website triggered by data changes.
It was designed in 2012 by a Google employee named Misko Hevery.

When it comes to text editors, Brackets has become the best choice for most web developers. It is an open source and tiny in size coupled with modern features that make it a very powerful text editor. While coding, the programmers can now have a live preview of the webpage without the need of refreshing as it used to be in the former text editors. It is not based on a specific platform, and its primary focus is on web development.
The text editor was designed by Adobe Systems and licensed under MIT license. It is currently maintained on GitHub by Adobe in collaboration with other software developers.
Also, Read: Top 5 Free Source Code Editors for Programmers

Bower is the regarded as the best open-source package manager for web applications. During the process of websites, web developers usually install a lot of packages and Bower comes in to become their time savior by automatically fetching and installing the packages.
The main function of Bower is to determine the right version of packages that are required for a project and install them together with all the required dependencies.
Its initial release was in 2012 by Twitter workers.

MongoDB is an open source database that is freely available. It’s written in C++ and was designed in 2007 by 10gen Company.
The database is document oriented and operates by storing the documents in a collection. It is one of the most popular NoSQL databases in the world and makes use of JSON-like documents.
It is ideal for object-oriented programming due to its open format and schema-less features.

This is a powerful extensible javascript automation library which is a free and open source. It is code based as opposed to configuration and its build on Node.js.
It has become very popular in automating web development processes like bundling, testing optimization, doing compilations and CSS pre-processors among other critical functions.
Those are some of the most useful open source tools that are available for web developers. They have made their lives easier by simplifying the web development process and enables them to build powerful websites within a short time.