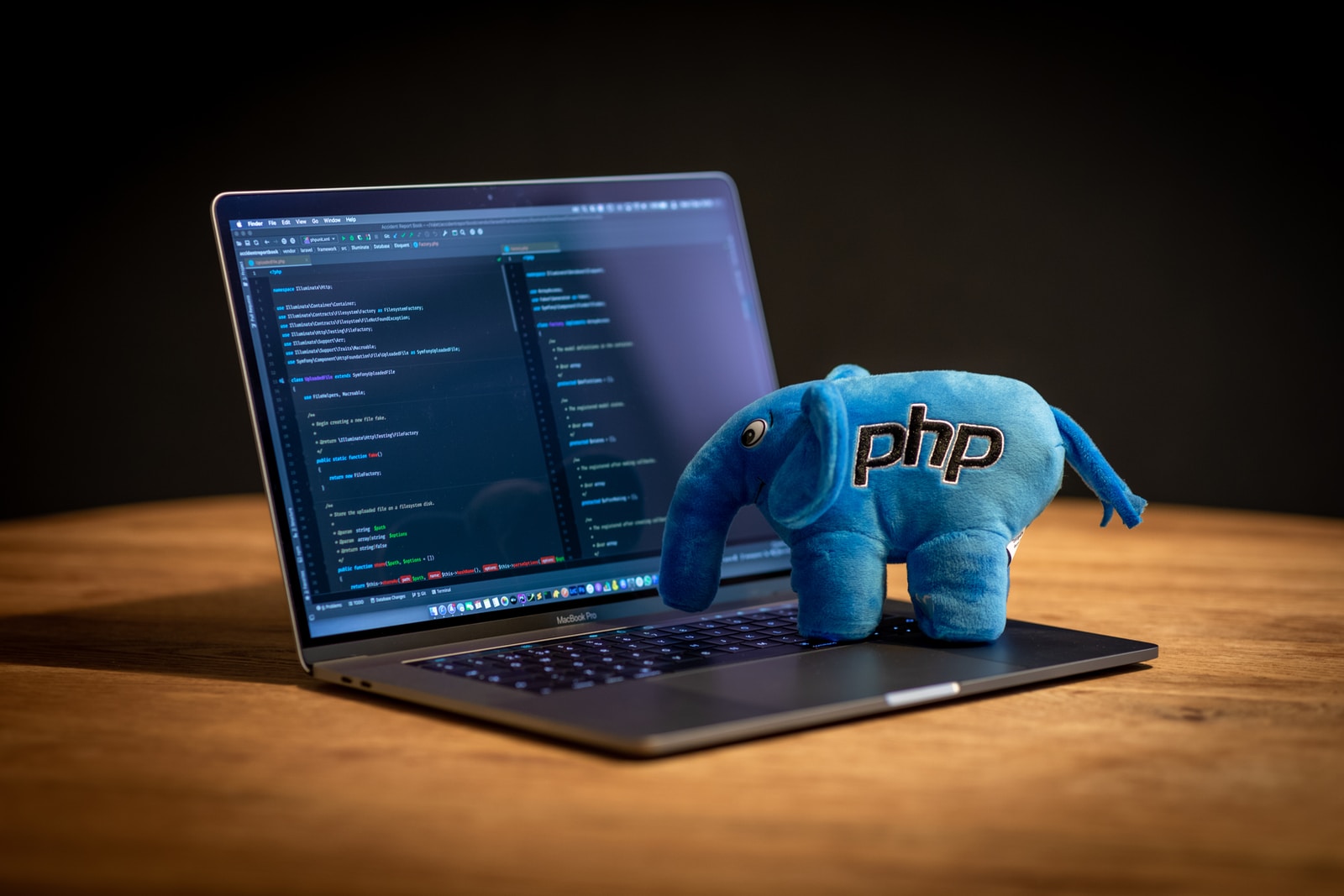 PHP is the most widely used programming language on the web, powering popular websites such as Facebook and Wikipedia. It’s easy to learn and lets you build web applications quickly.

Countless developers around the world use PHP and third-party application frameworks built on top of it. PHP frameworks allow you to be more productive and build robust applications on a stable and well-tested foundation.

Frameworks can also mitigate some weaknesses of the PHP language, which makes them a safe bet even for demanding applications.

Software development is becoming increasingly complex and requires the use of modules, design patterns, and tools to create reliable applications in a reasonable timeframe. That’s where frameworks can make a big difference.

In this article, we’ll go through the best PHP frameworks, and have a look at their core strengths and weaknesses. By the end of the reading, you’ll have a good understanding of which PHP frameworks can cover your specific web development needs.

Laravel is the most popular PHP framework. Initially released in 2011 by Taylor Otwell, it has since grown to be a mature framework with hundreds of contributors and millions of installations.

It is based on an MVC architecture and uses its own templating language called Blade, which makes it easy to create HTML layouts. As for accessing databases, Laravel uses Eloquent ORM which is easy to understand and use.

Eloquent ORM is an object-relational mapper that allows you to define models and relationships in PHP which is then translated and executed as SQL. This keeps your code clean and simple, while lets you easily switch to a different database system if you choose to.

What makes Laravel stand out is the enormous variety of features, packages, and applications that make development faster and easier.

Queues, for example, allow you to run certain heavy tasks asynchronously, without straining your application and delaying loading time for your users. Other features, such as caching, broadcasting events for real-time web experiences, and authenticating users, are all supported out of the box.

According to a survey by Jetbrains, Laravel is used by 50% of PHP developers. You can use it to build any type of project, including SaaS, eCommerce, and other kinds of applications. Small companies choose it because it’s easy to learn, while large enterprises rely on it because of its powerful features.

Symfony is a mature framework that revolutionized PHP development. Apart from being a framework, it offers a set of reusable components that can be used directly in any PHP project. These components are used in countless open-source tools, including Laravel. Symfony is maintained and supported by SensioLabs, has 100s of contributors, and has a vibrant community of developers.

It’s based on the MVC pattern and offers object-relational mapping using Doctrine ORM. When it comes to creating views, it uses the Twig template engine to help you render HTML.

Symfony rightfully belongs to the list of the best PHP frameworks because of its variety of features, large community, and robustness.

It’s ideal for more complex web projects where predictability, support, and optimization are required. Symfony has multiple drivers for enterprise databases, making it a great choice for enterprise projects as well.

CodeIgniter is an MVC framework based on PHP that helps developers rapidly create new projects. One great thing about it is that it’s not a restrictive framework and can be used like a toolkit that speeds up development.

Most PHP frameworks require you to follow the MVC approach, and even though CodeIgniter also encourages the use of the MVC pattern, it doesn’t enforce it. It offers caching, support for multiple databases, routing, and other features that are prevalent in modern web applications. These features are neatly packaged and can be used in a flexible way.

Codeigniter is used by small and large organizations for building APIs and lightweight web applications.

Yii is an open-source framework for building applications on top of PHP. It’s based on OOP and MVC patterns and adds less overhead by focusing mostly on core functionality.

Since Yii is a lot faster than other frameworks, it’s recommended for building performant web applications. It can be used to build anything from blogs to SaaS applications all the way to social media websites. For a list of projects made with Yii, check out the YiiPowered website.

CakePHP lets you create PHP applications quickly, with less configuration. It offers built-in features that help you code your application’s business logic. It also comes with a flexible database access layer and powerful features that allow you to build both simple and complex software systems.

It was among the first MVC frameworks to come into the PHP development ecosystem in the early 2000s, and it has since grown into a mature framework with tons of features.

The way CakePHP is designed makes it stand out because it offers a convention-based setup. By setting up a database with specific naming conventions, CakePHP can automatically work without any configuration.

It’s used by small and large companies alike — you can see some real-world CakePHP projects in their official showcase.

Slim is a PHP micro-framework. It has fewer features than a typical framework but helps you create simple yet powerful web apps and APIs.

It includes features such as routing, middleware, and advanced request handling to help you build applications quickly. Features that are commonly found in most frameworks such as database access tools are not included in Slim but can be easily installed as outside dependencies using the Composer dependency manager.

Lumen is a PHP micro-framework developed by the creator of Laravel and maintained by its community. It’s very similar to Laravel, so if you have prior experience with Laravel, you will feel right at home. Slim is also lightweight and performant, making it ideal for modern applications.

It can be used for building APIs to support single-page applications, microservices, and other back-end services where low latency and high performance are important.

F3 is a powerful yet easy-to-use PHP micro-framework designed to help you build dynamic and robust web applications – fast!
It has super lightweight code base with just ~65kb. It is very easy to learn, use and extend.